Standing at the edge

Standing at the edge
A solo performance by Mustaq Missouri,
Written, directed and filmed by Melissa Laing.

“Imagine that, in the middle of a vast city, you might be so intimately connected to your community that you cannot leave your house without a serendipitous encounter.”

This is the world that our guide is dreaming of as he negotiates life after he’s made redundant. He takes us on a walk through the streets and gravel lots of the town centre, showing us development sites undergoing rapid change, and helping us see the possibilities of the place differently. He wants you to dream with him.

Standing at the Edge is a meditation on the relationships between property, debt, work and community as they play out on the suburban fringes of Auckland. Our guide, Missouri, performs the story of a man balancing financial obligations against dreams of social and economic change. He’s questioning what we value and why.

Woven into the story are histories of failed and successful attempts to build alternative communities and create change through labour activism.

The performance was scheduled to place in two town centres undergoing change as Auckland expands and intensifies – North West Westgate and Te Atatu Peninsula town centre on 27 and 28 March, 2020.

On 23 March 2020 Prime Minister Jacinda Ardern announced a 48 hour countdown to a Level 4 alert status, putting New Zealand into lockdown. Melissa Laing and Mustaq Missouri had a rehearsal scheduled on the day the announcement happened. Fortunately, that day, they were able to film the 45 minute performance walk through the town centre of North West Westgate as local shops began to close down.

Presented as part of Walking about, a series of performative and participatory walks that travel across Auckland with Te Hau ā Uru – the West Wind. The walks are artworks – guided experiences leading audiences and participants across Auckland. Its walks-as-artworks follow stories, pathways of the imagination and the senses, awa (rivers) and maunga (volcanic hills), uncovering the hidden trajectories of our urban and bush terrain.

Using seasonal and astronomical calendars the walks will spread across the year beginning in Mahuru (September) 2019 as the pīpīwharauroa begin to sing for spring and finishing in Aponga (August) as winter blows its last gusts.

Walking about is presented by Te Uru Waitakere Contemporary Gallery in partnership with curators Christina Houghton and Melissa Laing.

Mustaq Missouri arrived in Aotearoa in March 2014 and, in that year, was part of a reading of Ahi Karunaharan’s TEA, conducted under the guidance of Auckland Theatre Company. He has continued to work with Karunaharan since then. In 2019 he performed in the Auckland Theatre Company production of A Fine Balance and the Silo Theatre presentation of My Heart Goes Thadak Thadak. He is a regular performer in Summer Shakespeare productions and the lead actor in the recently released short film Maqsood written and directed by Utsav Patel. 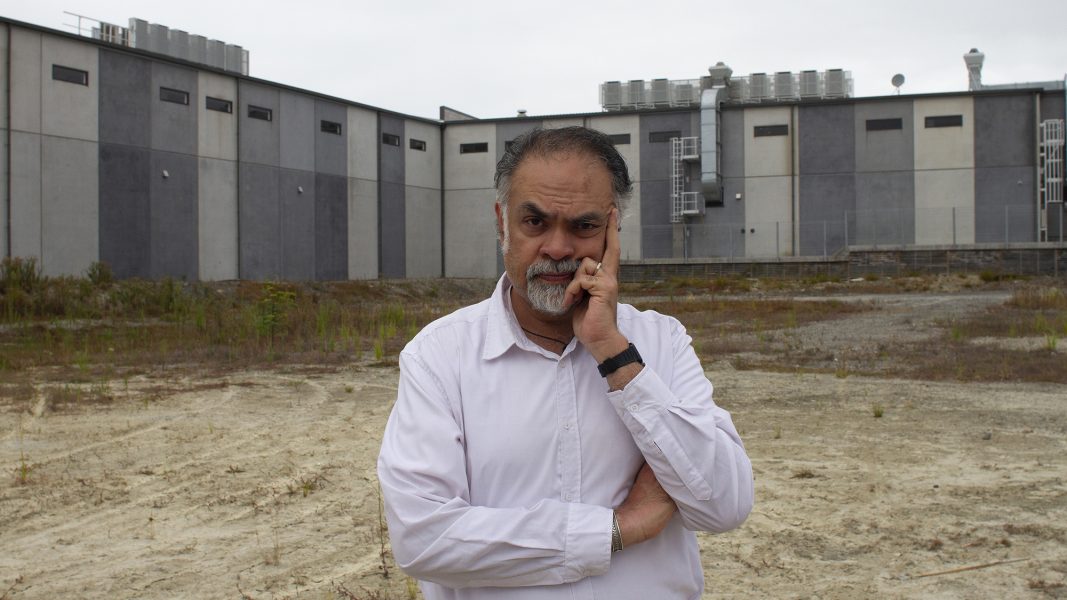