In partnership with CoLab and Air New Zealand, with funding from Creative New Zealand we commissioned two new video works for Air New Zealand’s In Flight Entertainment. They screened between January 15 and March 15 2013

Delta is a film of New Zealand landscape shot from a moving vehicle on a 3000 frame per second camera, with the footage slowed down so the landscape appears to be barely moving. The accompanying soundtrack of gentle abstract sound incorporates delta waves, an inaudible low frequency sound wave present during deep sleep.

For 15 years Clinton Watkins has produced work investigating effects that combinations of sonic and visual information can have on the viewer/listener. Watkins also works as a practicing musician who regularly performs as a solo and collaborative artist. Also working as a freelance audio engineer, Watkins composes and designs soundtracks for documentary and film. Clinton Watkins lectures on the Bachelor of Creative Technologies, AUT University.

Pioneer City Welcome Video is a short infomercial/destination video that treats the onboard passengers as migrants on their trip to Mars. The film sits within a broader project by Bronwyn Holloway-Smith, Pioneer City. There is an ongoing website and between 18 June – 10 July 2011 the Pioneer City real estate showroom was open to the public in Wellington.

Bronwyn Holloway-Smith works in a wide range of media specialising in cross-platform, trans-disciplinary installation practice and project management. in 2011 she recently completed two art commissions for the Wellington City Council and Letting Space.

Simon Ward specialises in effects-based video. For the past 11 years he has worked on major film features including The Lord of The Rings trilogy, and Avatar alongside an independent career as a music video director and producer. 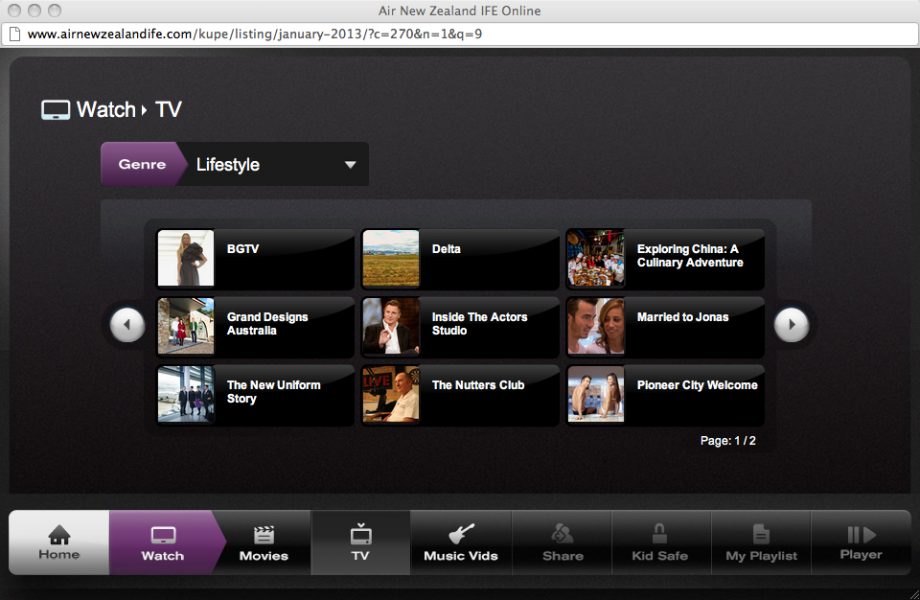 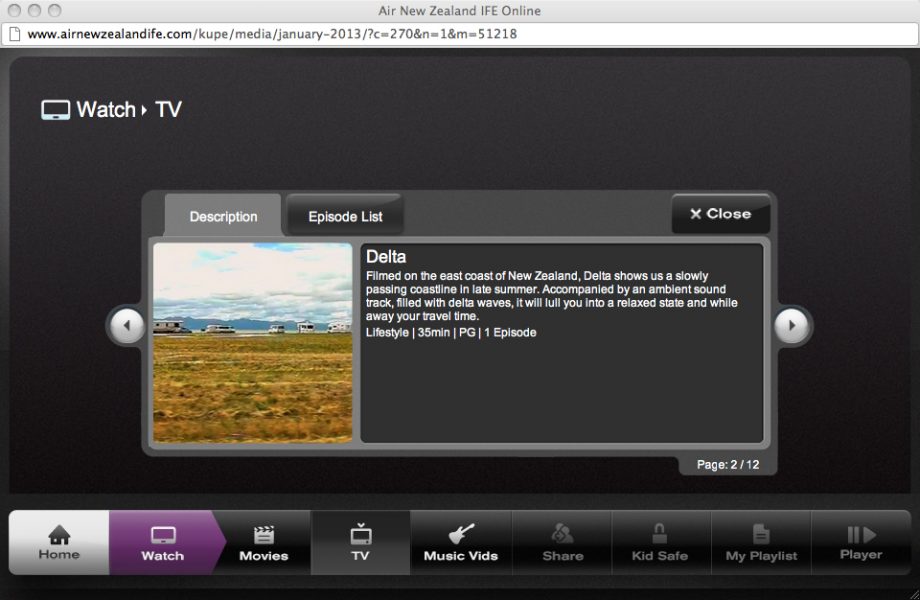 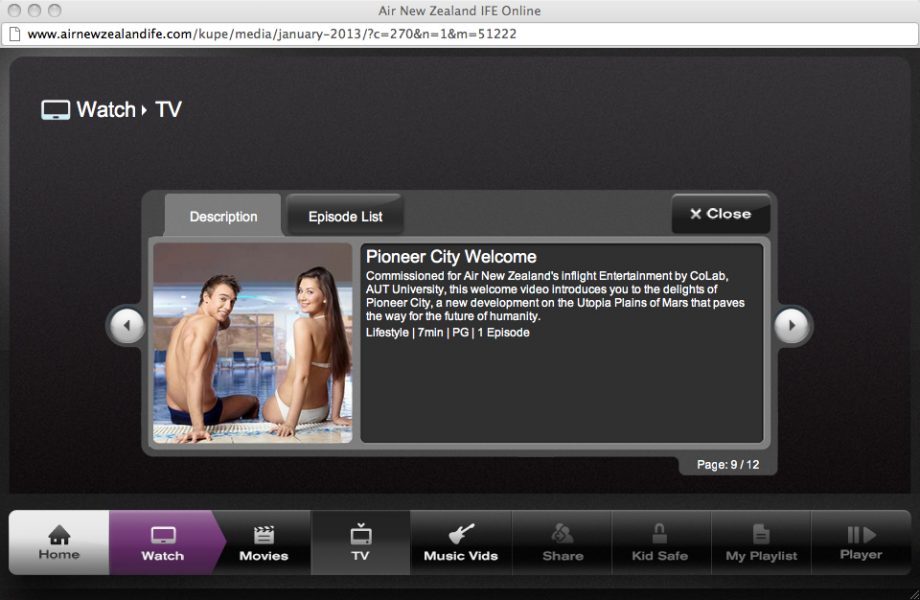 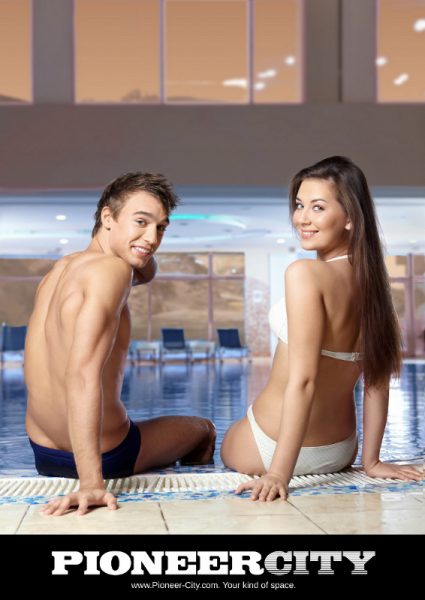