From There I Glanced Backward

“”Fairy-Tale” was an international symposium/exhibition, in which 25 artists investigated through the use of combined media different forms of narrative structures and narrative processes in relation to the fairy-tale. It took place from September 1 to 30, at the Center for Metamedia, in Plasy, Czech Republic. The Center is housed in a 17th Century monastery. “Fairy-tale” was quoted, signifying a multiplicity of meanings According to Friedmar Apel, the central theme of the fairy tale has always concerned the struggle of the imagination between the spiritual side of humanity and its exploitation by the development of inhumane technology. The purpose of the symposium “Fairy-tale” was to investigate the role of this particular type of narrative in relation to the major social, political and ideological changes that have occurred since World War II. As Jack Zipes asks: “Is there anything of substance in the fairy-tale experimentation that sets a foundation for essential cultural transformation?”

“It was hard to match the stature of the Center’s architectural space, in which history and styles are blended together. Many of the installations were developed and presented in the granary, a Baroque building extended from a gothic chapel, and other installations and performances shared space at the altan, prelature, convent, or the outdoors. The monumental rooms were difficult challenges to overcome. They had to be transformed, devoured by the work. Utilizing them was the ultimate goal. Making them into intimate spaces, almost impossible. Site-specific there, really meant site-specific.”

“Melissa Laing’s installation was a peek on Raymond Chandler’s descriptive novels, turning the ordinary into the mysterious and intimate. With the title “From there I glanced back…” the artist displayed dim lights through a couple of lampshades of raffia and wire, a record player with her own voice narrating Chandler’s stories, and a couple of chairs. The simplicity of the urban environment of Plasy seemed connected to the urban environment of the 40s built by Chandler’s novels.” 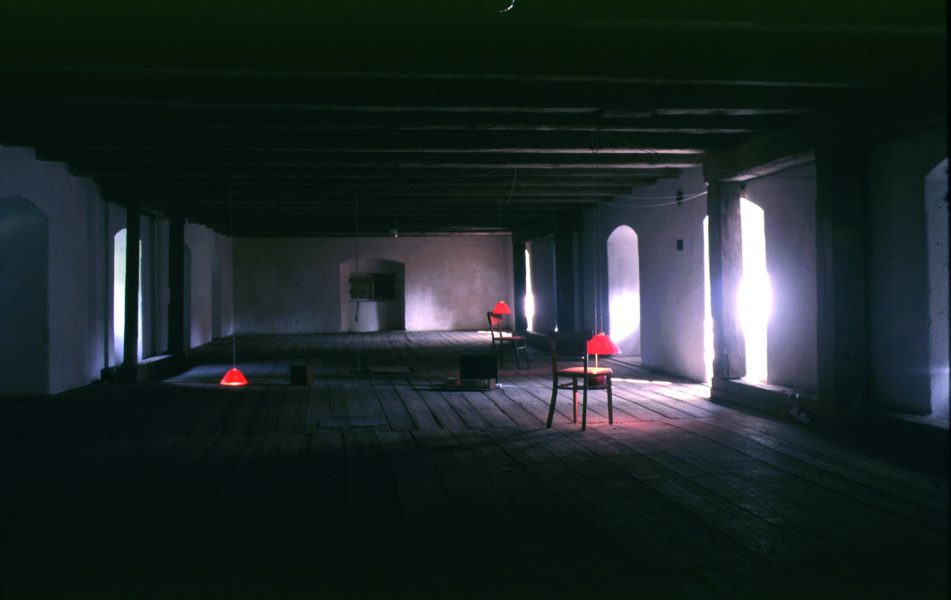 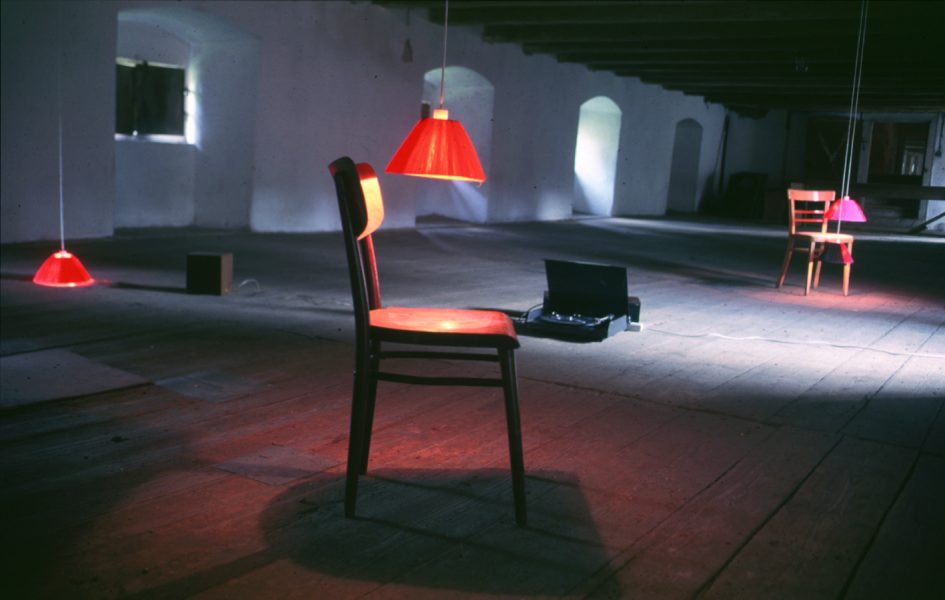 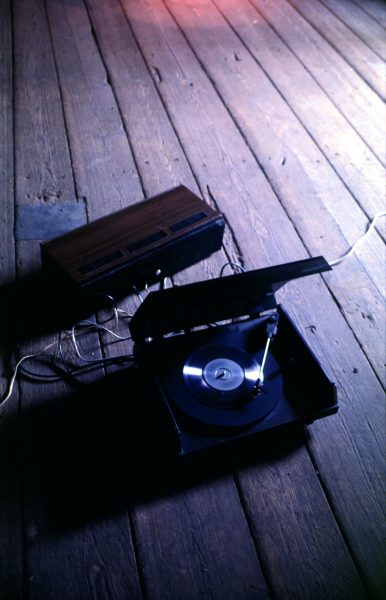 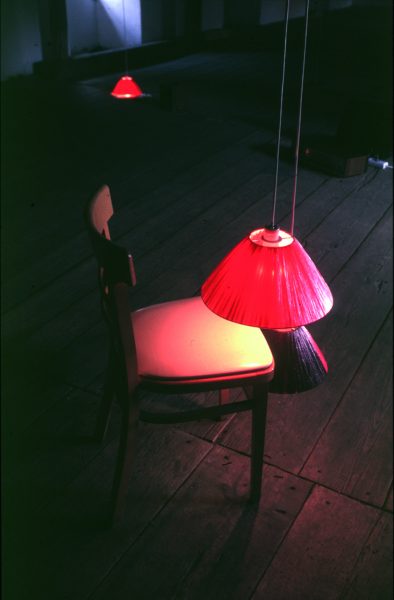 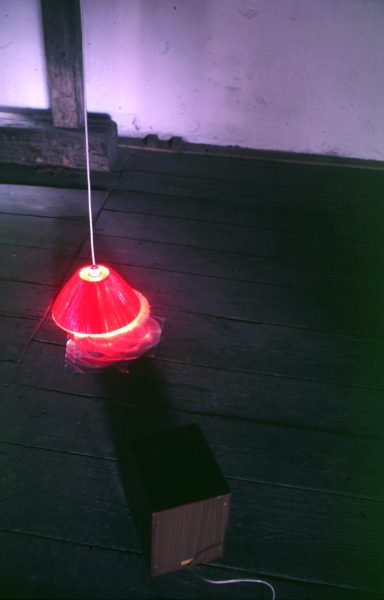